….and how did you get that idea?

IMPORTANT MESSAGE:
The current battle between Hachette and Amazon is over what YOU will likely pay for ebooks. This letter from Amazon is important and should be read.

And now back to our program:
Most writers have a process they go through as they try to develop the plot and story for their next book. Some wait for divine intervention or inspiration. They scribble notes in spiral binders, draw fascinating diagrams that only they can understand, talk their muse (whomever that is), and some even keep old newspaper articles that might suggest an idea for a story. I’m reminded of Jack Lemmon in his movie How to Murder Your Wife (I know, I know, he was a cartoonist in the movie, bear with me) where he had to act out every scene of his strip while being photographed by Terry-Thomas. A confirmed bachelor, he gets in trouble when during a drunken bachelor party for a friend, Lemon falls in love with the girl who came out of the cake—and marries her. The rest of the story is simple, she comes up missing, his attempts to make up a story of bumping her off in his strip (with photos by Thomas) gets him charged with her murder. 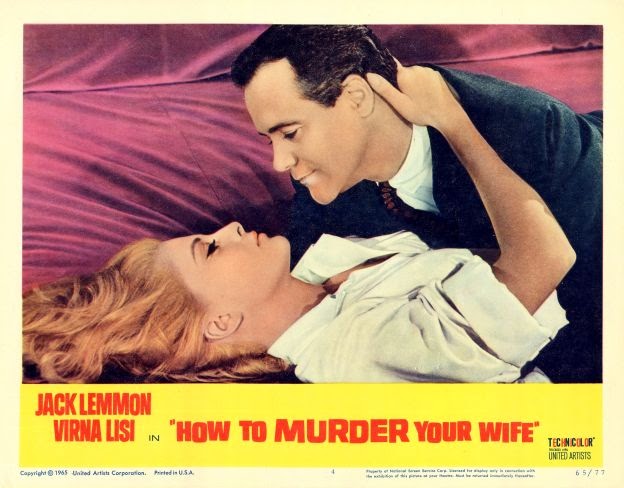 The cool part is the acting out of the story before doing the cartoon strip. How many authors do that? There you are lost for a plot with your latest James Bond-like character and you decide: Hey I can go to Ukraine, I can become a faux CIA operative, I can sneak my way into the rebel camp, yeah and what army. You are more likely to end up against a wall and shot. Authors are known for their imaginations and creativity, not sneaking into war zones (Sebastian Junger excluded). Most, if not all, stories have been told in one form or another. It is how you, the author, puts your own personal spotlight on the plot that makes it your own.

The best writers are known for creating fascinating characters—full-blooded and very real. Then they put bizarre obstacles in their way in an effort to see what the character can do to extract themselves or save the day. This is the way I work. My goal is to find that character, make him real to me, then throw him/her from an airplane without a parachute. Sometime during the fall they will find a way to survive and get back onto the plane and save the world (never thinking small is a good plot plan).

With a series, such as my O’Mara Chronicles, I have two people who must continually be put in difficult spots. After five books my characters are now fully developed, so it is imperative to get them to act differently, change their environment, throw them from a plane. It’s these changes that: 1) create an interesting story, 2) allow the characters to continue to grow, 3) allow the author to expand the character’s worlds, and 4) lay the ground for the next in the series. It all comes from the development of the character.

For a new character I start with a number of simple questions.
Then write up a few paragraphs about the character. Can you make them real? Can they be someone you can build a story around? Jack Lemmon’s character was envied due to his projection of successful bachelorhood. He was envied by all the married men. He was suave, rich, owned a New York townhome, had all the finest things in life—and was boring. But getting him hitched to Virna Lisi while drunk changes his whole life. Things begin to fall apart, his compass goes screwy, and the story begins.