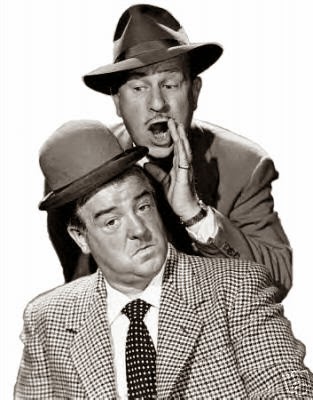 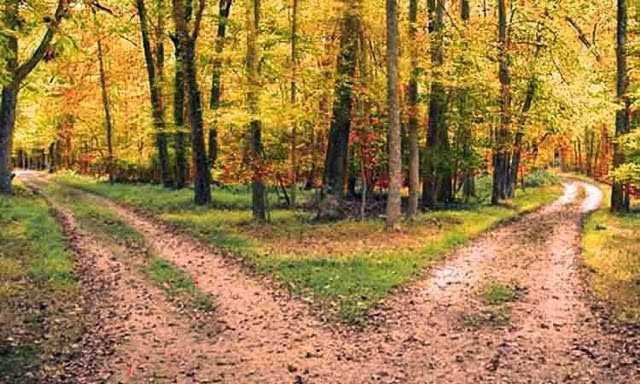 Most writers have a split personality; it may not be found in the Webster's definition of the illness, nonetheless it is there. A writer, regardless of the genre and specialty, fights two wars, their need to create art versus the real specter of survival. After all even Stephen King had to eat, Hugh Howey had to pay rent, and Hemingway, at some point, had to buy more bullets. To create is to eat.

Every writer I know (not having met Stephen King, Michael Connolly, Dan Brown, or Nora Roberts) has a second job – or first job depending on the situation. A few are lawyers (I guess they have more free time), many run households (that's a tough job too), even a few work in the industry as agents and bookstore clerks. Two I know are ex-FBI agents, another a medical professional, and one is in insurance (where Tom Clancy began). There is no common road that's traveled; we all come to story telling from different places and experiences. That's what makes it so diverse and exciting.

Elizabeth George, a wonderful writer of detective novels set in England, was a school teacher for many years before turning to writing as a career. John Grisham was a lawyer, and who is probably is one of America's best storytellers; the same with Steve Berry. I would offer that there are very few successful writers out there that majored in "How to be a successful writer and not starve," in college.

To hold down a job or a profession accomplishes one very important thing: it teaches discipline. Writing requires endless hours or scribbling on paper and pounding keyboards. It requires structure, connectivity, and self-control. A novel will take a minimum of six months, probably more, to write; by the time it's ready to publish more than a thousand hours (at least) have been spent. Most paying jobs, your day job, the one that puts food on the table, demand at least 2,000 hours a year, and if you commute add another 400 hours of unpaid time. How you fit those two vocations together, along with your family and other saner pursuits, will define you and your stories.

While youth brings vitality to writing, often with freshness and naiveté, they also tend to lack depth and perspective in their stories. Great writers get better as they age. Stephen King and John Grisham's latest works show how thirty years of additional life experiences color their work. The sixty-year-old writer has seen more and done more and brings a richer vivacity to their stories. They see the shades of life. They understand nuance.

To young writers: don’t be discouraged. Get a job, eat and live well, raise a family, travel the world, try new things, and perfect the art of living. Become good at something, even become great. All these will add color, reality, and texture to your stories. All stories are about the human condition – all! Write what you know, write what you don’t know, write to learn, and write what you dream, but still write.