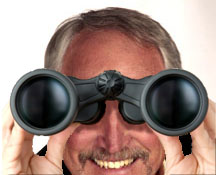 It is my opinion that writers, more than most, make New Years Resolution in numbers far beyond the normal guilt ridden lists of regular folks. Much of it due to the stack of incomplete manuscripts stuffed in folders spread across the computer screen, stacks of notebooks, unread novels, and a general dissatisfaction with the state of their work. So out come the goals, the lists, and the resolutions for the coming year.

Most writer’s resolutions tend to be along these lines:
So, as you can see my list is little different than yours. Maybe the order, maybe the direction, but without a doubt the phrase “Stop Procrastinating” seems to cover them all.
Make 2016 the most productive and creative year of your career.