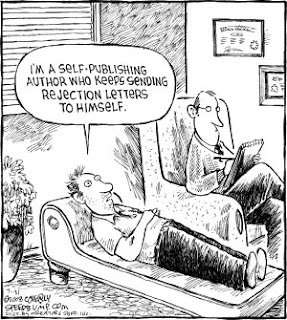 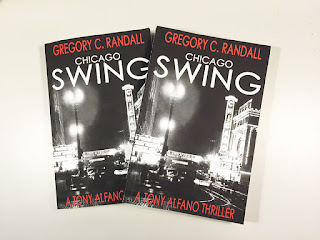 We have been out as an ebook since April, testing the waters, finger in the wind stuff. Great reviews and response, but now time to amp it up. CreateSpace has done a spectacular job making this book from the artwork and interior design we put together. Available 11-12-15 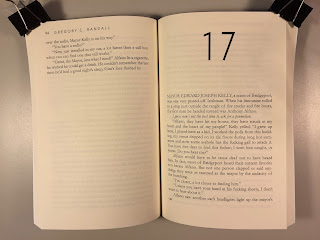 I have been very impressed with CreateSpace and their ability to make my work look exceptional (looks can be deceiving - that's why you need good design and a great cover). Want to hear your comments.

The goal for the entire series are stories at 60K words - short fast paced novels that grab you and drag you along. They will be a series of adventures and crimes that take place about one month apart.

For Chicago police detective Tony Alfano, it was not like most mornings: five bombings throughout the Loop, two hundred pounds of missing dynamite, and one dead Serbian in an alley off Washington Street. Is it the Outfit, the Mob, Bolsheviks, or the unions? In the dark speakeasies and nightclubs of Chicago’s underworld, Alfano treads the sharp edge of sanity and delusion, praying that it’s just mob vengeance and not typical Chicago politics.

In Depression racked Chicago, three people crash into each other, each hoping for vengeance, redemption, and salvation. Alfano thought he’d seen it all in his twenty years on the force, but this is brutally and explosively different. Can he stop the killer or will the killer get to him first?

. . . . and to add pressure, the city’s corrupt mayor demands that Alfano catch the killer before the gates to the Century of Progress World’s Fair and Chicago are opened to America and the world.
Posted by Gregory C. Randall at 11/10/2015 No comments: