I seldom push my books on my readers. It is quite obvious that I’m a writer and author (see sidebars), but to harangue and flog those that spend a few minutes on this blog about buying my work is not what this site is for. Sure I hope that a few people do take the time to buy and read these absolutely brilliant pieces of Grit-Chick-Lit, but it’s not the primary reason.

What I really like is the feedback and comments; some support and some don’t my ideas about the process of creative writing and self-publishing, that’s what makes publishing this weekly missive fun.

I am releasing my next O’Mara thriller in late summer or early fall; it’s called Diamonds for Death. I will be posting more about that later in the month. What we are doing is revising and updating the covers for the past four Sharon O’Mara’s in anticipation for the next launch. I am looking for critical feedback from my readers; here is a chance for you to help put a new face on Sharon. Below are the new covers and blurbs, all I ask is a comment or, if you’re not comfortable with that, send me an email at rpd@LMI.net. 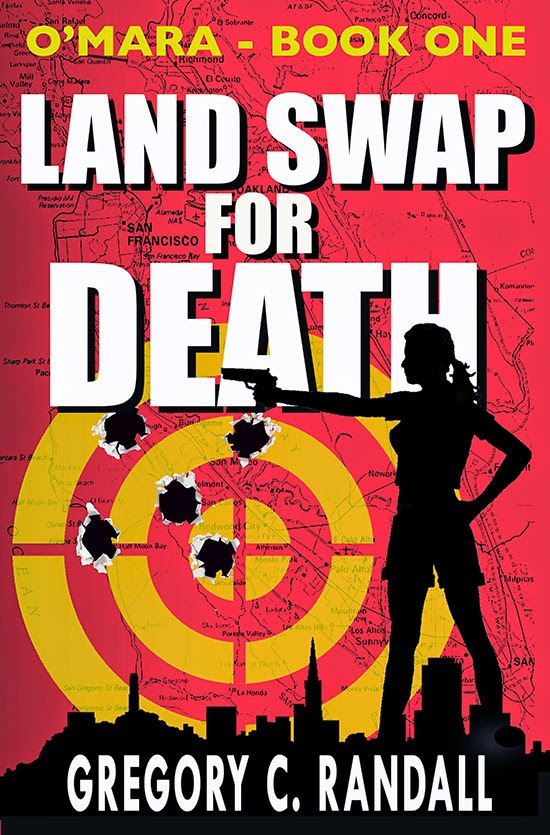 One look at the bloody wet body of Richard Franklin laying in the empty BART parking lot was enough. Homicide is never acceptable in the tony eastern suburbs of San Francisco. But Sharon O’Mara has a job to settle the insurance claim, a job that is sucking her soul dry. Was it the land deal, his wealth, his alcoholic wife that led to his murder. Or was it a deranged killer who hides beneath a cloak of respectability and privilege. O’Mara struggles with the insane thought that he was killed to cover up a bigger crime, a crime of lurid vengeance… 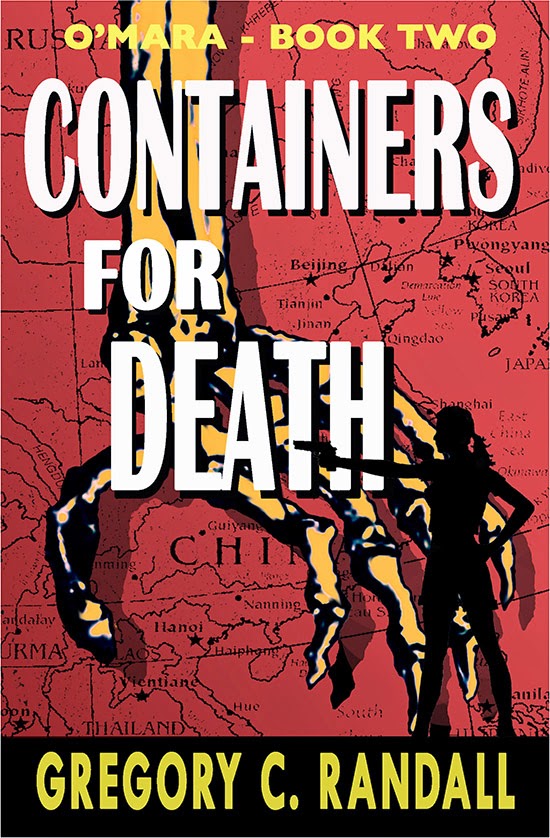 What’s in those millions of steel containers crossing the oceans and on our roads and railways? Sharon O’Mara discovers on a blistering beach in Mexico that it’s luxury knockoffs, sex traffickers, and death. Who were those bodies left for weeks in a shipping container and what’s their connection to Chinese Tongs and Mexican Cartels. O’Mara is irresistibly drawn to finding out the source of the depravity found stacked on the wharfs of Oakland and hidden in the back alleys of San Francisco… 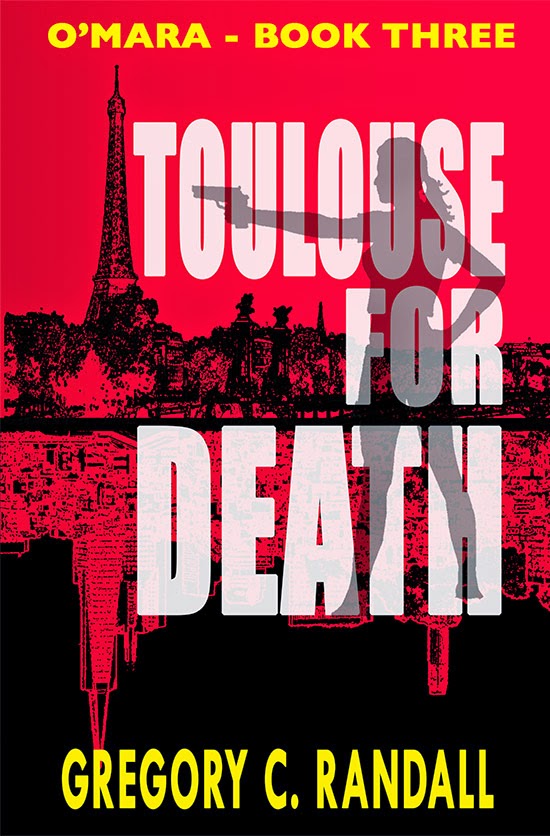 Sharon O’Mara’s friend asks a simple favor, help her dying godfather return four magnificent Impressionist paintings to their rightful owners. But when O’Mara learns they were plundered during the final days of World War II from a Nazi treasure trove she’s confronted with horrific events that throw her back into Hitler’s obscene war against the Jews. O’Mara finds a new low in human depravity by those that desperately want a secret key hidden in Paris that will enable these international criminals to restore Hitler’s dream of a New Reich . . . 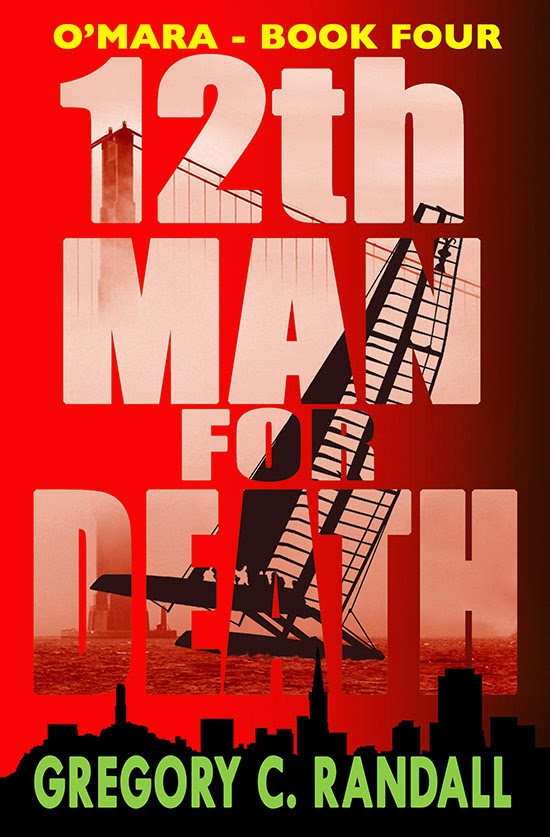 Sharon O’Mara is hired for a simple job; find out who killed the great America’s Cup skipper and technical genius, Catherine Voss. Was it out of envy and greed? Or was it an international scheme to steal her high-tech boat? Catherine’s twin brother wants answers.

As the ultra-rich battle for the America’s Cup on San Francisco Bay and the canals of Venice, Sharon must fight to find the truth. But who would kill for the secrets hidden in the technological heart of the lightning fast hydrofoil? Will Sharon discover who is behind this before they kill her? Can she outwit the bad guys and stop World War III?

Thanks and have a great and safe 4th of July.