During the next few weeks I will be posting a new crime thriller on Amazon. Called Chicago Swing, this is the first in a new series featuring Chicago in 1933 and the battles one detective, Tony Alfano, has with crime in his city. It is spring in the midst of the Depression and the opening of the Century of Progress World’s Fair is just a few weeks away. A new American president has been elected, a new mayor has replaced the assassinated Mayor Cermak and now a bomber is terrorizing the city. The mayor assigns Alfano the task of finding the bomber before the fair opens.

For police detective Tony Alfano, it was a typical Chicago morning: five bombings of businesses throughout the Loop the previous night, 200 pounds of missing dynamite, and one dead man in an alley off Washington Street. Is it the Outfit, the Mob, Bolsheviks, or the unions? In the dark speakeasies and nightclubs of Chicago’s underworld, Alfano treads the sharp edge of sanity and delusion, praying that it’s just mob vengeance and not Chicago politics.

In Depression racked Chicago, three people crash against each other, each hoping for answers, vengeance, and salvation. Alfano has seen it all in his twenty years on the force, but this is brutally different. And a corrupt mayor demands answers before the gates to the Century of Progress World’s Fair open in just a few days. 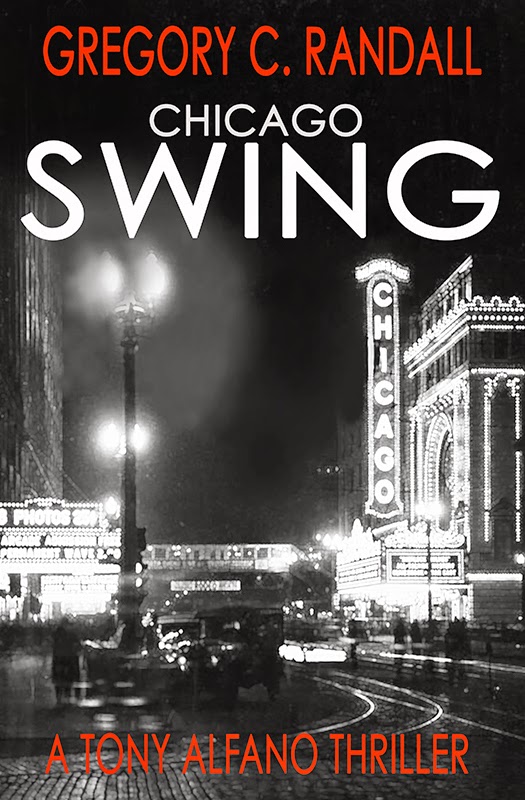 Later in the summer I will be releasing a new World War II thriller titled This Face of Evil. Exciting stuff. Check out the preliminary artwork below and let me know what you think. Look for information here and on Facebook, if you are not following me, go to Gregory C. Randall on your Facebook site and like me, friend me, or whatever you do to follow my work. 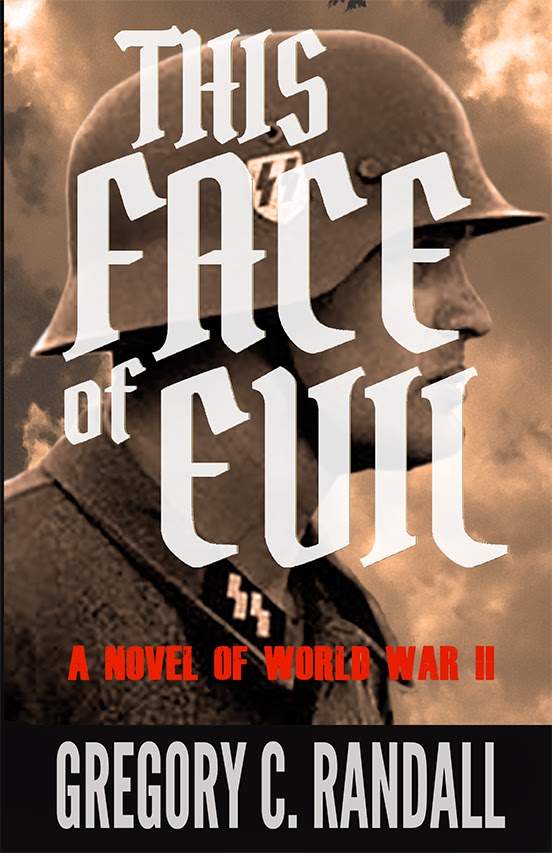 I am also updating the cover art for the award winning period novel, Elk River. It needed a little freshening to give it a now happening jive. After all, it is an edgy young adult story and a raven always means edgy. So look to the right side (scroll down) and compare the covers. In the next few days these new books will have their covers posted on this blog. 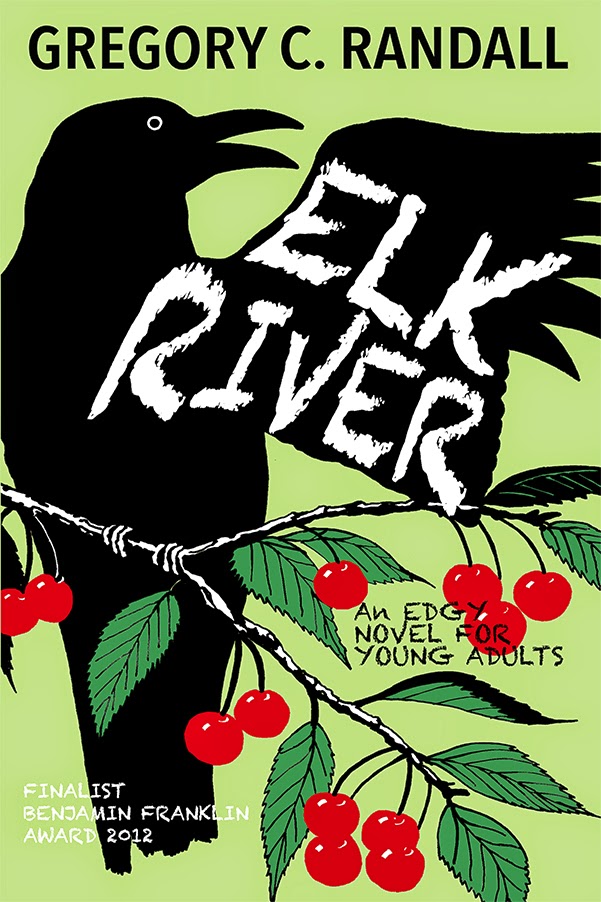