Progress Report #11 – A Death In Michigan

Toulouse 4 Death, the next book in the Sharon O’Mara Chronicles, is resting for a few weeks; it and I needed a time-out. The story is working well and I’m happy with where it’s going. But as I noted in last week’s blog, Kevin Bryan and Sharon are now in Paris. I’m going to give them a vacation then surprise them with all sorts of shock-and-awe. By the way (BTW for the twitter impaired), I ask you to please check out a writer I discovered through my LinkedIn account, Karen Chase is spending five weeks in Paris, blogging daily, it’s her 40th b-day gift to herself to write and stumble in the steps of others in the City of Light. Check it out here Bonjour 40 . I wish her well and look forward to her posts from the adult Magic Kingdom.
I’m holding Toulouse at 25,000 words, will push on in a few weeks.
The reason for the delay is simple, another project needs to get out of my head, the well masticated and diddled Elk River. It must be finished. It must move out of my head, it must get on paper, the bound and cover kind.
I have had extreme difficulty with the story since I inserted a nasty character with the name Victor Hooker; he has troubled the story with his presence and malignancy. So after a couple of scotches and a discussion with my in-house editor, I decided that I could best him in a knife fight. I cut him out of the story using both search and delete. He’s still popping up in the spots, but a quick slash, and he’s gone. The relief is amazing when you cut 8,000 well written words.
The intent of the story is tell of a challenged family in 1956 in Michigan. The push and pull of society, the Bomb, Suez, culture, city versus country, the press of religion, migrant workers, and the hidden and damaged lives we all live. The story was complete, and it is a good story, and in fact I think it is very good. But the aforementioned Mr. Hooker was turning the book into a King-like slasher-thriller, and it and he had to go. Now there’s a flow that the other characters appreciate, they now longer have to look over their shoulders for the bearded giant with a knife. They can deal with their own problems, and they are many.
My goal is to finish in the next three weeks, or less. It's running 112,000 words, high style, a complete project. I have nine art pieces that will be included (see below). During the next month there will be a contest to see what cover you patient readers like. I would like to get the book out in late summer or early fall. 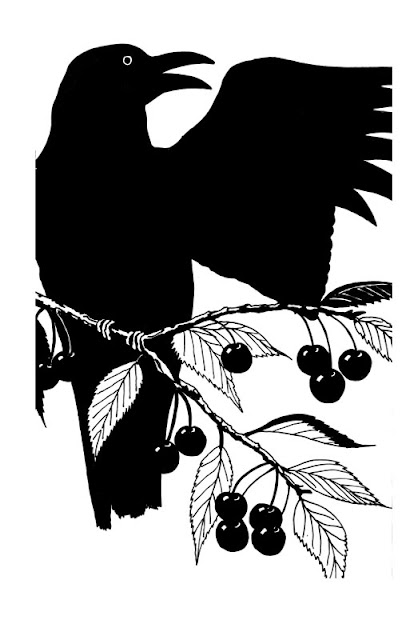 BTW, if there is an agent out there interested in the story send me an email, and thanks for your precious time (rpd@lmi.net).
Stay tuned . . .
Posted by Gregory C. Randall at 4/27/2011